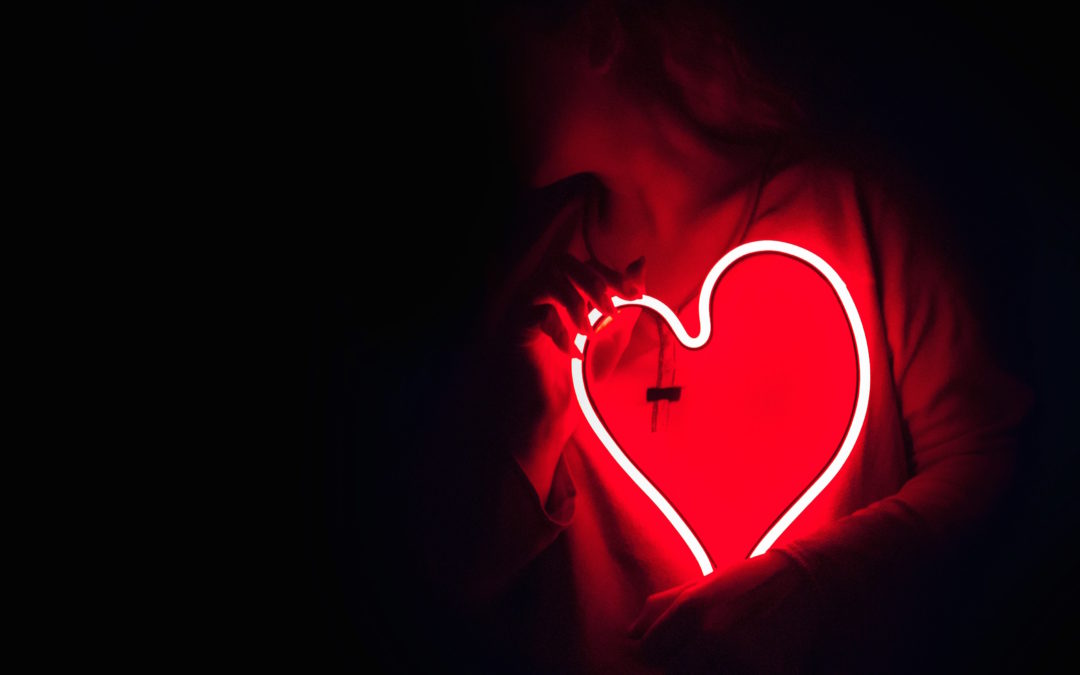 Bruce Cryer, Renaissance Man, is one of the authors sharing a personal story in The Top 10 Traits of Highly Resilient People, and I’m so proud he chose to join us in this project.

Bruce is perhaps best known for his work with HeartMath, but you may also have heard his music, seen him perform on Broadway, or heard him speak about heart coherence. I recently got to sit down with him for an interview – he’s got a lot to say about resilience having been through his own health crisis with cancer and journey of healing.

So what is it to be a renaissance human?  Well, I asked Bruce!

Enjoy our conversation, and I hope you are inspired to go after your own goals and dreams.  Living our purpose is key to great mental health and improved resilience in life.

Dr. Andrea – I’m so grateful that you’ve decided to contribute a chapter to this book, The Top 10 Traits of Highly Resilient People.  You could definitely be listed in the dictionary next to the word ‘resilient’!

Bruce –  Thank you!  I have the scars to prove it.

Dr. Andrea – Well you definitely have come through a lot.  I’m not going to give a lot of your story away, of course we want people to read your chapter.  As you know, one of the things I really wanted with this book, was that I wanted people to be able to pick up the book if they were suffering, or to give it to a loved one who was going through a major struggle.

I wanted them to be able to find inspiration, and to recognize at least one of these 10 traits is already there within them.  Then they could dial that up, and maybe discover ways to tap into the other traits too.

So your chapter hits all 10 of those resilience traits.  And you maybe have a bit of an advantage.  Your work at HeartMath has touched so many of us; physicians, coaches and healthcare practitioners around the word, to help people understand the power of the heart and the mind-body connection.

But I think because you have been one of the co-creators of the HeartMath system, and you helped in the launch of it nearly 30 years ago, and you’ve been practicing it all along – in other words you have been living it, which has helped build up your own resilience.  Don’t you think?

Bruce – Absolutely.  That thought came to me at several points in this two-year period where my resilience was tested big time!

It occurred to me, especially in the aftermath of it, that wow did I have an advantage.  You know, when my challenges started around 10 years ago, I was nearly 20 years into the creation of HeartMath.

And I thought, wow, what if I had not had all that time teaching on resilience; practicing tools for it, filling my bucket back up on a daily basis?!

Many times on my journey, after I had been through surgery or a procedure, coming out of the hospital people would say to me, “Wow, you’re looking so much better than I was expecting!”

Sort of an odd compliment, but the message was pretty consistent; that I should have been looking worse considering what I was going through.

After I heard that enough times, especially from Doctors and Nurses who commented on my quick healing, I realized that yes, I had a significant advantage.  So of course I continued to use the HeartMath tools all throughout my recovery.

Dr. Andrea – Just to give some context, you had been through a really trying time.  From the death of your mother, to a devastating diagnosis of bladder cancer, then a post-surgical infection that meant you then needed a double hip replacement.  This was wave after wave of things to deal with.

Bruce – Absolutely.  When my hips started to go while I was being treated for the Staph Infection in my blood, I was no longer able to walk down stairs without my legs shaking, I felt like I had become an 85-year-old man, which was not okay!

When I finally got through it, a year or so later, the optimistic, sunny voice in me said, “Hey, you’ve gone through ageing – so you won’t have to go through that again!”

So my next target became to reverse ageing…

Watch Bruce’s full interview here on YouTube, and of course, get a copy of The Top 10 Traits of Highly Resilient Peoplehon Amazon!

Would you like to contribute to a Make Your Mark Global group book and become one of our featured authors in 2020? Head here to learn about our program.